I have two favourite daughter-in-laws (and one favourite son-in-law).

Easter has brought Jessie with grand-children, Emily and Michael, to stay; along with group watching of Seven Types of Ambiguity. This is a lush, compelling, psychological thriller in six parts. Night-scapes of Melbourne help to make the setting a showcase, almost an additional character….as is the cinematography. The cast is excellent, though I gather the whole a “tame adaptation of the book, while retaining some weight and substance.” The novel (2003) by Australian writer Elliot Perlman, is described as Rashmonian, after a 1950 film called Rashomon. “The Rashomon effect is not only about differences in perspective. It occurs particularly where such differences arise in combination with the absence of evidence to elevate or disqualify any version of the truth, plus the social pressure for closure on the question.” Wikip.

The full six parts were provided to iView immediately after screening the first part, so viewers could watch all over Easter. 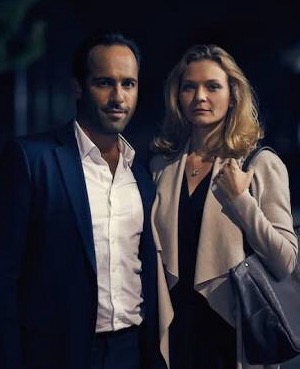 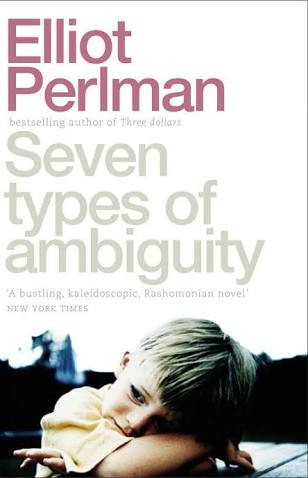 The other glut watching, with Miss J, so far are Seasons 1-3 of Friends, which  I had studiously avoided forever before, never having watched a full show before, mainly due to hangups about Jennifer Aniston and her celeb associations, but am now feeling 20 something again, and love all the girls clothes and jewellery (90s), and general joi de vivre, and clever scripts. Lots of laughs, vino, and nibbles. 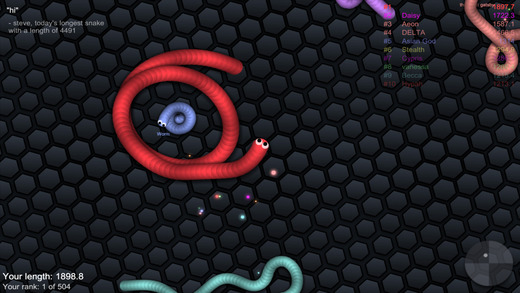