Reading In Bed with an Elephant: A Journey through Scotland’s Past and Present by Ludovic Kennedy, 1995. This book is from Anne’s library; I recall her telling me years ago that she was reading it with pleasure.

Sir Ludovic was a well-known British broadcaster and a writer regarding miscarriages of justice. As a young child, he believed he was English, and was shocked and delighted to find he was totally Scottish, on both sides of his parentage. He inherited a Baronetcy via his mother following ancestor Sir Patrick Grant, the Scottish Attorney General, some 250 years earlier, agreeing to help subsidize the colony of Nova Scotia.

Ludovic gives a very easy-read interpretation of Scottish history, interspersed with his own life anecdotes. The elephant that Scotland is in bed with is England, as well as insidious anglicization within Scotland.

Wonderful opening paragraph, which explains why Highland hills, Island hills…my land hills, are as they are:

IN THE BEGINNING WAS THE ICE. IN PLACES THE ICE WAS TWO MILES HIGH. I’ll say that again: the ice was two miles high. It covered most of the northern hemisphere, it spanned the Atlantic. In America, it stretched as far south as the latitude of Washington DC, and in Britain, as far south as London. All of Scandinavia and of Scotland lay inert beneath it. 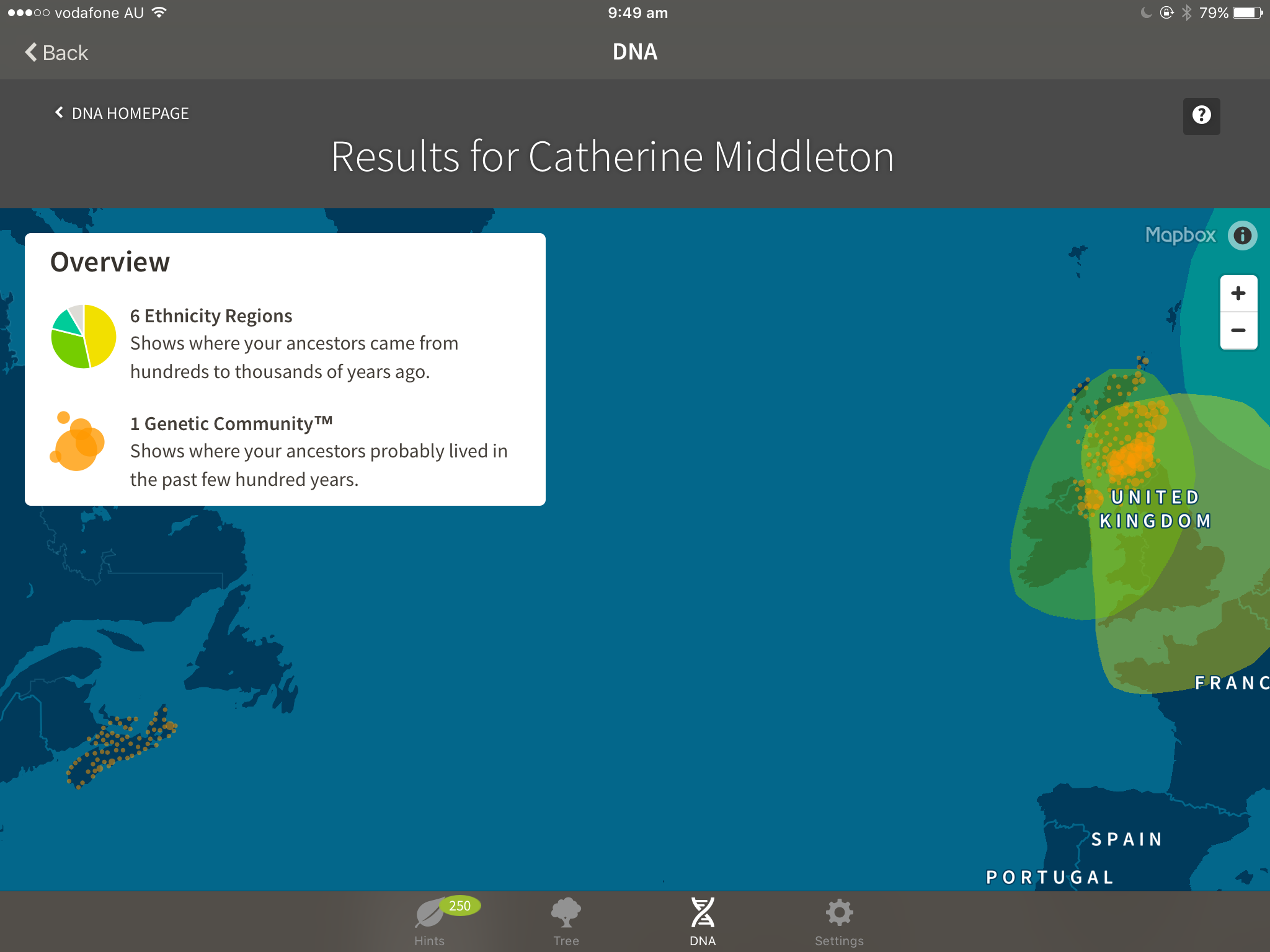 Warwick and I had Ancestry DNA done recently for this years birthday. I was surprised at mine, which had a heavy concentration of ancestry over the last few hundred years in Scotland, the Orkneys and Western Hebrides, Ireland, (no English dots!?!), all confirming the known family histories. What was the biggest surprise was the number of dots on Nova Scotia and Prince Edward Island, no doubt arising from the Scottish migration to those colonies from the late 1770s, again, no doubt related to the Scottish Clearances, after Culloden. For interest, I have found that there are plenty of Halleys in the current Nova Scotia phone book, and also in the Perth, Scotland phonebook. Love the link to Prince Edward Island, since providing the Anne of Green Gables books to Jenny nearly 30 years ago, and feeling kindred spirit with that island myself since….no wonder, fellow genes were calling…. 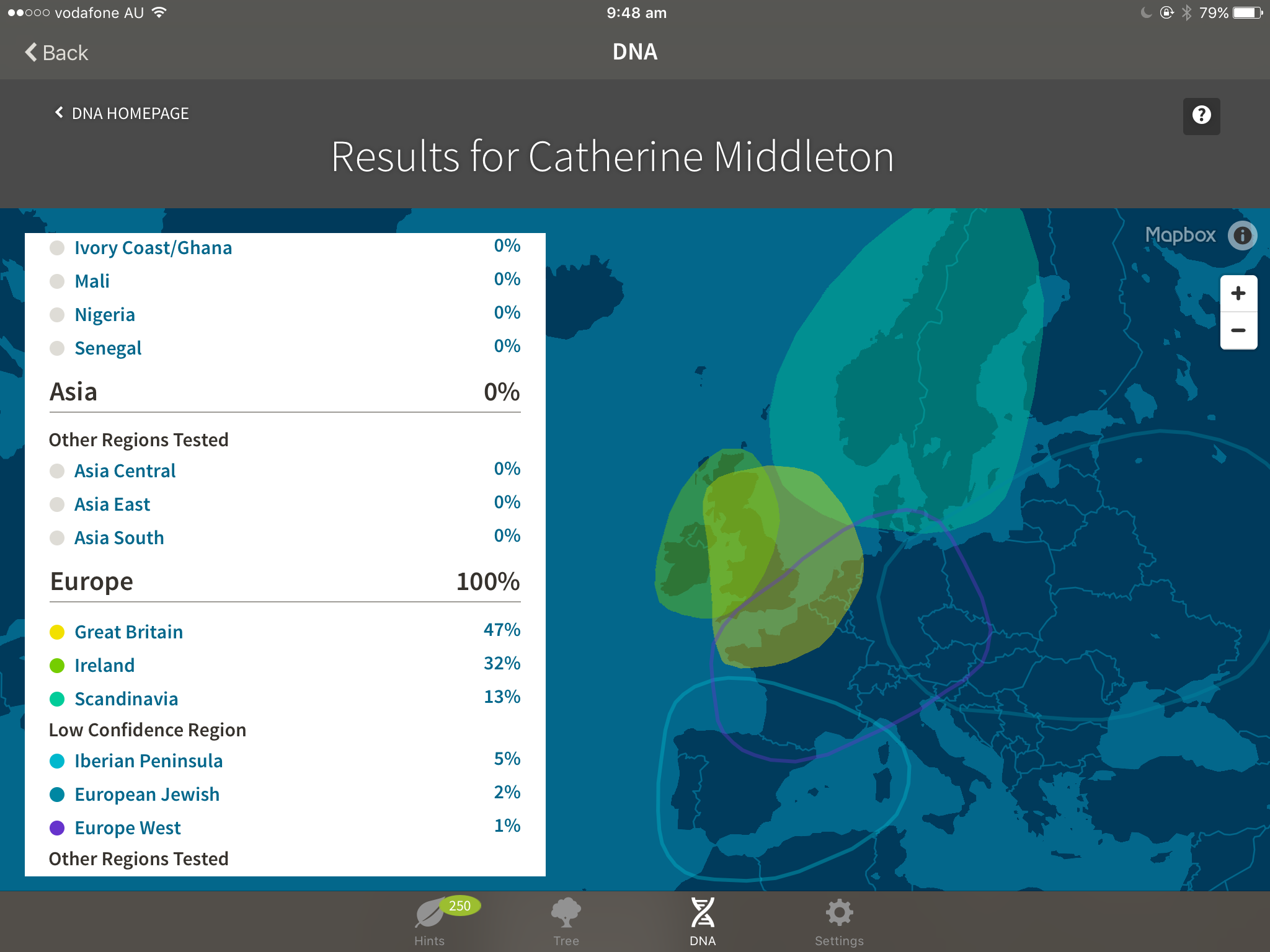 With respect to more ancient genes, Scandinavian origins indicate the Viking inhabitations of the Orkneys, and Hebrides in the more modern gene alignments. There is  a little German coverage (one German great-grandparent). And 2% “European Jewish” confirming the research finding by Keith Halley, written in a letter to Anne forty years ago of the Jewish refugees from Spain to England many years ago. On relating this last fact to a Jewish friend recently, she was very unimpressed, shrugged, and said, everyone has got some!