This was a quick enjoyable read. The story of the play is a working of Christopher Isherwood’s book The Berlin Stories. In his books and the play, Isherwood is an English writer struggling to survive in Berlin just as Hitler is rising, as Isherwood had. Sally Bowles was based on the real cabaret singer Jean Ross. Christopher and Sally lived in adjacent boarding house rooms. Sally Bowles character was only a character in one of the stories in The Berlin Stories, but became the focus of John Van Druten’s play, along with Christopher Isherwood (Her Issyvoo) himself. The play is published by the Dramatists Play Service Inc., and includes an introduction by John Van Druten which is very interesting. The play was first performed in 1951, with the film starring Julie Harris and Peter Harvey following in 1955.

Cabaret, the movie, a further iteration of the play starring Liza Minnelli and Joel Gray. Sally in the play was a failed singer, with a tragic motif through her life. Sally played by Liza Minnelli was consummately talented, and rises triumphant at the end.


Christopher Isherwood (1904-1986) was one of the most celebrated writers of his generation. He left Cambridge without graduating, briefly studied medicine and then turned to writing his first novels, All the Conspirators and The Memorial. Between 1929 and 1939 he lived mainly abroad, spending four years in Berlin and writing the novels Mr Norris Changes Trains and Goodbye to Berlin on which the musical Cabaret was based.

John Van Druten was an English playwright who had moved to the USA by the time he wrote I am a Camera in 1951.

I did enjoy reading this, including it’s format as a play. I look forward to re-watching Cabaret, the movie and also the 1955 film I am a Camera. 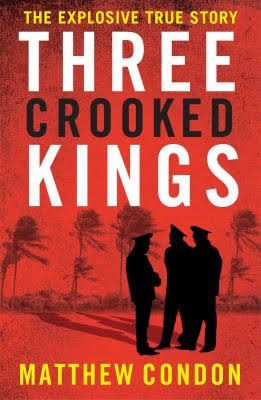 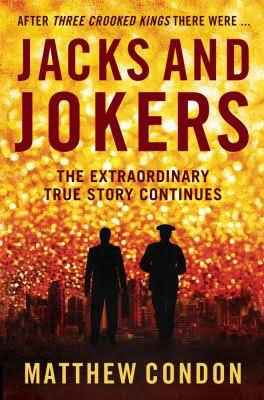 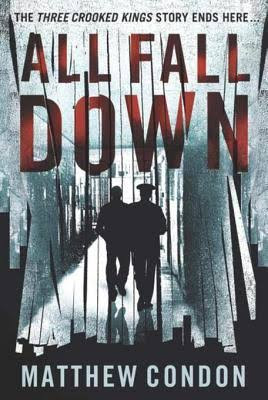